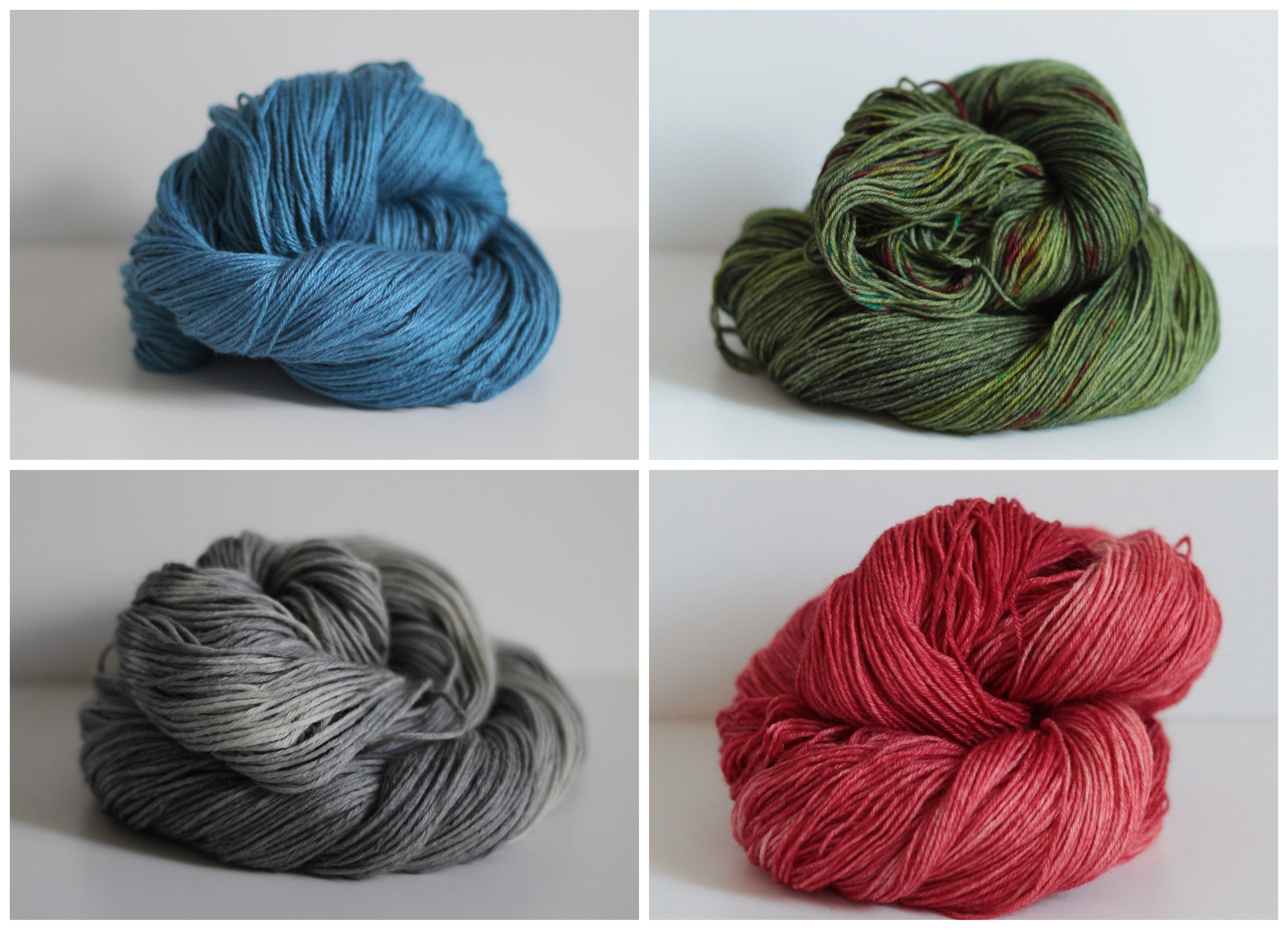 It’s a bit late to announce it here, I know… But I am having an Etsy shop update today! In 2 hours from writing this, to be exact.

There’s going to be a lot of yummy yarns there, here’s a sneak peek:

The update is going to be at 14:30 Danish time (see time in your time zone here).
Find the Etsy shop here, or click on the banner to the right! 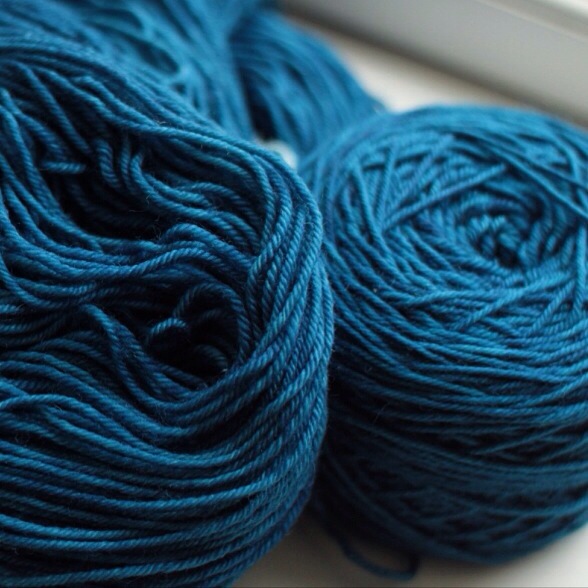